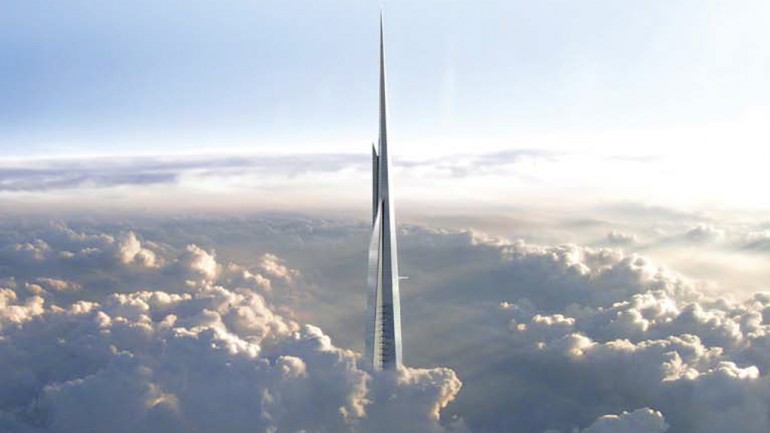 Chicago-based firm Adrian Smith + Gordon Gill AS+GG has officially been announced as the design architects for the Kingdom Tower that is to be built in Jeddah, Saudi Arabia. Initially planned to stand one mile 1.6 km high and be called the Mile-High Tower, the building was scaled down after soil testing in the area in 2008 cast doubt over whether the location could support a building of that height. Now the building will stand over 0.62 miles one kilometer tall, which will still allow it to overshadow the 2,717 ft. 828 m Burj Khalifa to claim the title of the world’s tallest building.

This entry was posted in Architecture. Bookmark the permalink.